... With the completion of the Romanization of the Buddhist Era 2500 Great International Council Pāḷi Tipiṭaka Edition, Thanphuying M.L. Maniratana Bunnag expressed her deepest appreciation and acted as leader in organizing the Romanised edition to be published and propagated all over the world in commemoration on the auspicious 72nd Royal Anniversary Birth of His Majesty the King, the Buddhist Sovereign Monarch of the Thai Nation, in Buddhist Era 2542 (1999). 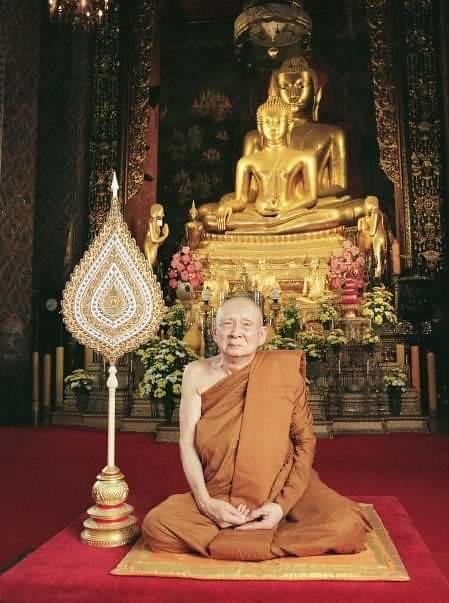 Benediction by Dhamma Society on Scribd